Come Tumbling Down carries our adventurers through death, darkness, and drowning, reckoning with a legacy of blood and lightning. Sometimes being a hero means coming to terms with what it means to be a monster.

I don't know if this is the darkest book so far, but I think it's the bleakest (in a very good way). It feels like the characters are going to the depths of something and while they'll probably come back, it feels just uncertain enough to be worrying, and no matter what they'll be changed. There are limits to what can happen to the kids in this series, but death is absolutely on the table (and some of them have died previously). We're told that the Moors run on lightning but I wonder if Jillian would say they run on blood.

Doing a quick check-in on how this works as a sequel in a long-running series: It wraps up some major things left hanging from the previous books, looking like it closed off a big arc (in a very satisfying way). It has a complete story that begins and ends just within this volume in a way that would be understandable if you haven't read any of the other books in the series. This has a feel of a series that's going to be very long and episodic while also carrying some arcs between books, and all of that is carried off very well here. While some major things end here, there's still so much more to explore in these worlds and I'm very excited for more. Finally, there are a lot of different characters and they all have very distinct ways of communicating and thinking about what's happening,  I now have a sense of how several of them would react to different situations. I especially enjoyed Christopher's reaction to the Moors and how they're different from Mariposa. The relationships, whether platonic or romantic, are complex and feel very real. They all feel distinct and it seems like every interaction was used to the utmost to show off more of the children as they try to make things be a little less broken. 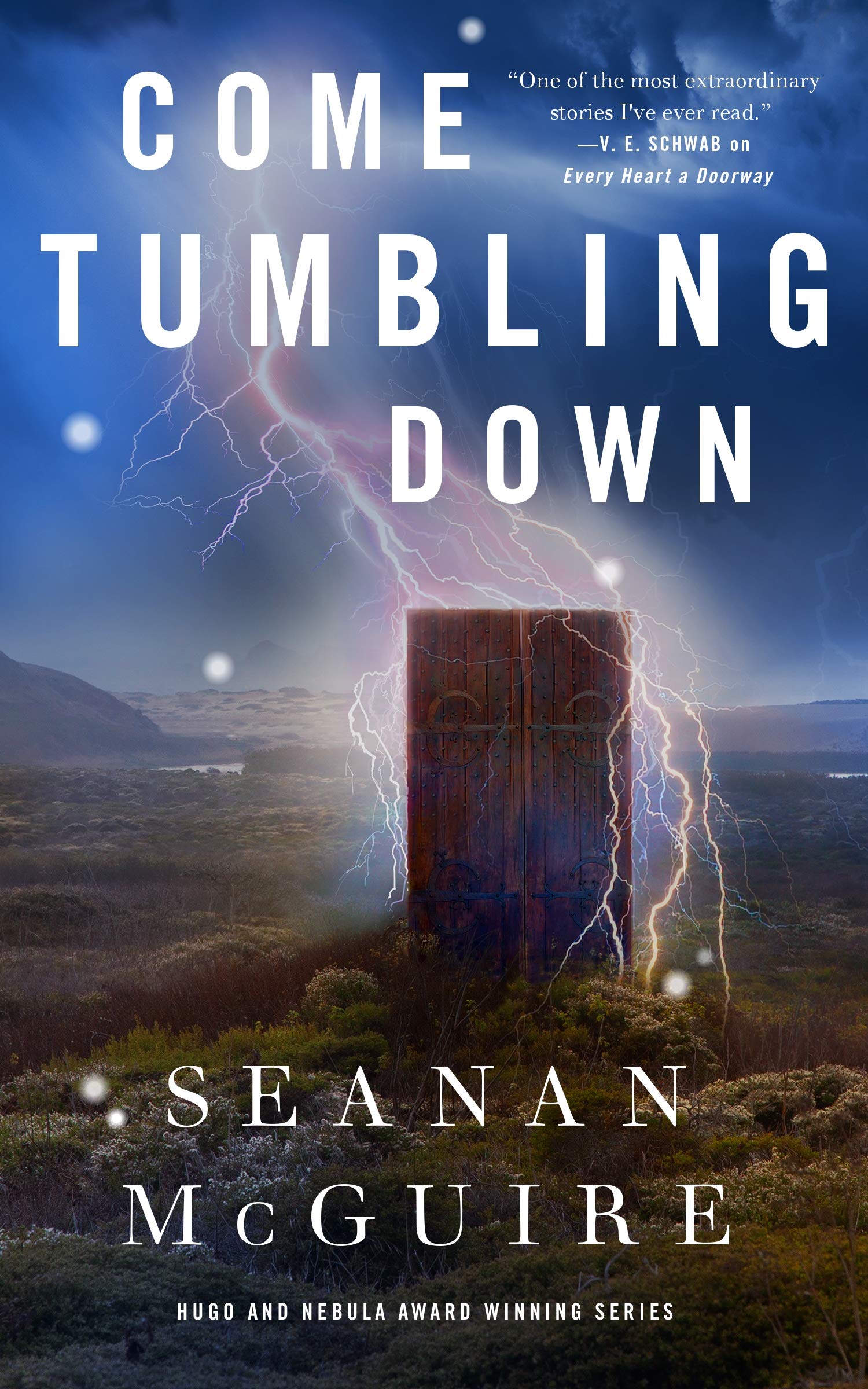