In an original world reminiscent of Edwardian England in the shadow of a World War, cabals of noble families use their unique magical gifts to control the fates of nations, while one young man seeks only to live a life of his own.

Magic marked Miles Singer for suffering the day he was born, doomed either to be enslaved to his family's interest or to be committed to a witches' asylum. He went to war to escape his destiny and came home a different man, but he couldn’t leave his past behind. The war between Aeland and Laneer leaves men changed, strangers to their friends and family, but even after faking his own death and reinventing himself as a doctor at a cash-strapped veterans' hospital, Miles can’t hide what he truly is.

When a fatally poisoned patient exposes Miles’ healing gift and his witchmark, he must put his anonymity and freedom at risk to investigate his patient’s murder. To find the truth he’ll need to rely on the family he despises, and on the kindness of the most gorgeous man he’s ever seen.

I'm still giddy about Witchmark. This book hits the ground running and shouts brusquely over one shoulder that the reader had best keep pace. I felt like a detective slowly discovering secrets; the world was complex and the characters were immediately fascinating.

It's world-building by immersion with very few asides and explanations for the first third of the book. By the time it deigns to pause for backstory it's all details of a personal nature; political alignments and players in power. It assumes that the reader knows whatever someone growing up here would have been taught, but it casually drops in just enough explanation that I felt a sense of triumph every time some previously opaque bit of detail was clarified.

Even when I didn't yet know where I was I knew why I cared. Though the explanations took a bit to arrive, the characters were great from the start. Miles was likable immediately, the main plot kicks off with a bang, er, with a person desperately in need of his help, and it was a really fun read. I have a bias towards liking the character, Robin, but everyone felt really engaging (even the ones I don't share a name with). Flipping through it I see some stuff in the early bits that I didn't know were actually important when I started and it makes me want to re-read this immediately to soak up more detail.

The characterization is solid, there's a quaint understated-ness in certain areas which made it really feel like it maps on to a vaguely 1900's, quasi-British sensibility while still being its own thing. Those points of familiarity helped ground me as I got a sense of how this world describes itself, while gradually making it clear that this was truly some fantasy land as the book kept rolling.

I loved the ending, I finished this book really happy about how everything ended up and very excited to read the next one. 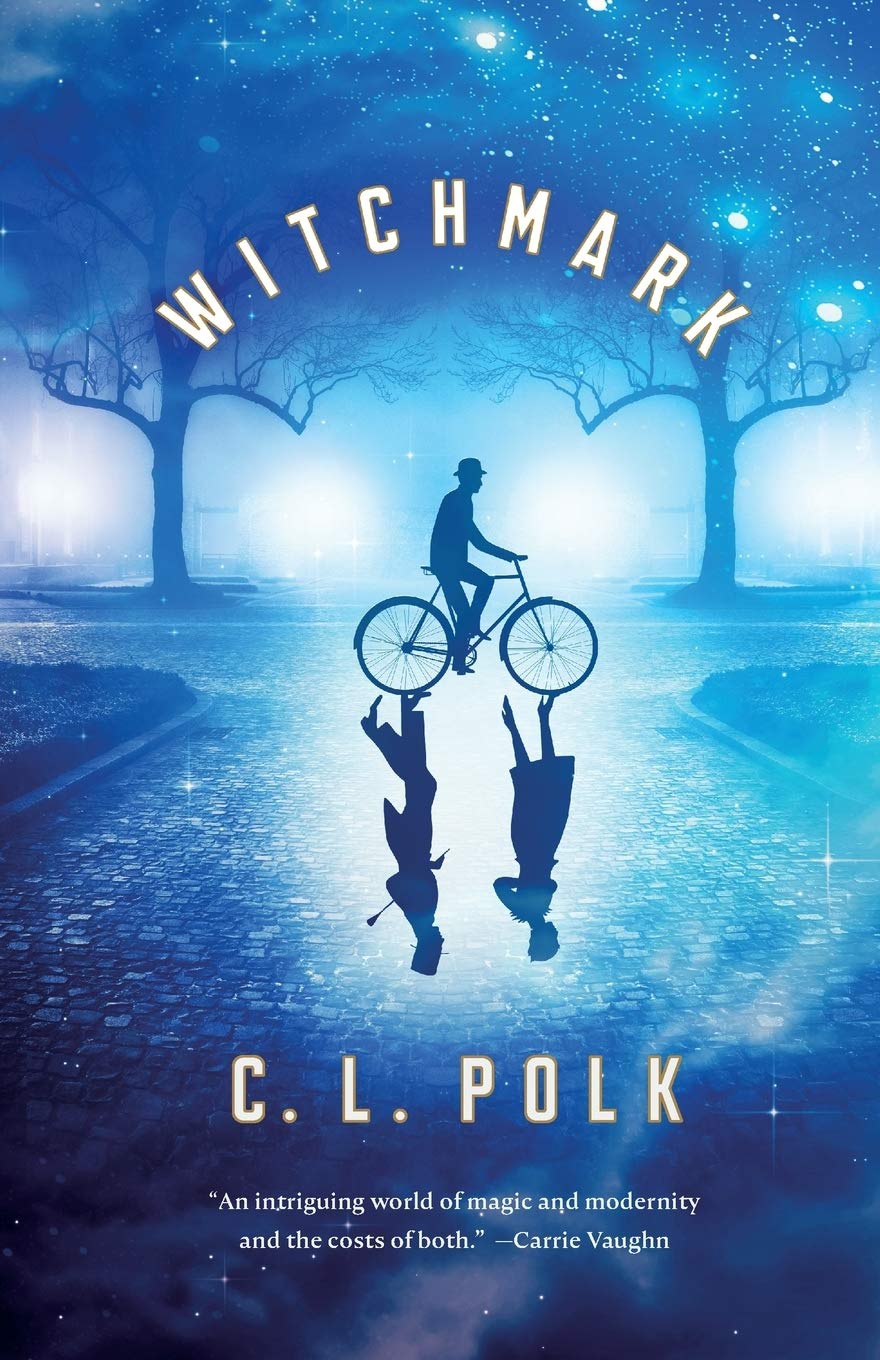