Anger Is A Gift by Mark Oshiro

It begins with new happiness in the midst of living on after trauma and then slowly veers into (fully justified and well-portrayed) anger and rage because systemic racism and police brutality don't pause. Because there's a significant change in the tone partway through, I'm going to talk about the book as two distinct sections.

Early on the newly budding romance is tender and light, hesitant but heartfelt in a way that came up off the page. The dynamic between Moss and Javier was really cute and I loved all their scenes together. Moss has a lot of friends, and it can be tough to convey distinct personalities for everyone very quickly but this handled that really well. Just in case anyone read this and felt that it was unrealistic for so many kinds of queer kids to be hanging out together, please know that's really common, and often happens even if none of us know we're queer at the time. It made me really happy to see this group of kids who figured out enough early enough to get to be themselves with their peers while still in school. There's also a lot of discussion about the problems at the school, problems that have been going on for years and just keep getting worse due to various kinds of systemic racism, the most immediate of which is a lack of funding.

Partway through the book turns due to a change of policy at the school which permanently injures at least one student. The shift in tone felt more like a change in emphasis at first, as it became apparent that this wasn't just a romance in the midst of unjust events, but actually a book about that situation and those events. The escalation from there was really well handled as a story. This is the part where it doesn't say right to say I loved specific bits of the plot, because I didn't love them and I wasn't supposed to. They're terrible events and the book doesn't give a solution for them, but that was the whole point. It conveyed helplessness and rage at injustice, both systemic and specific.

CW for ableism, racism, police brutality, murder, descriptions and depictions of police tactics during a protest. 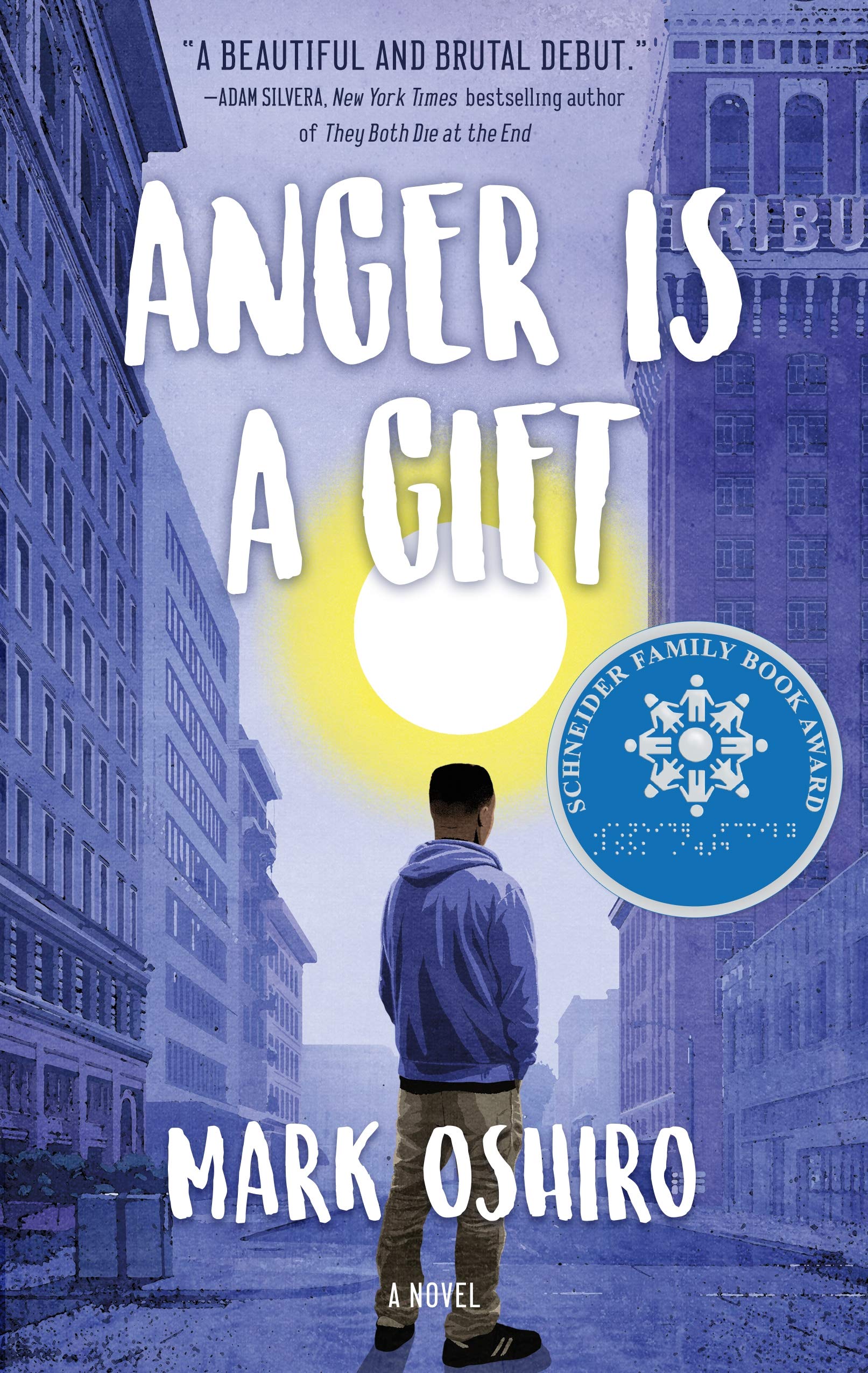