Queen of the Conquered by Kacen Callender (Islands of Blood and Storm, #1)

On the islands of Hans Lollik, Sigourney Rose was the only survivor when her family was massacred by the colonizers. When the childless king of the islands declares he will choose his successor from amongst eligible noble families, Sigourney is ready to exact her revenge.

But someone is killing off the ruling families to clear a path to the throne. And as the bodies pile up and all eyes regard her with suspicion, Sigourney must find allies among her prey and the murderer among her peers... lest she become the next victim.

Queen of the Conquered is a meditation on colonialism and complicity which doubles as a slow-burn murder mystery. It handles discussions of race and slavery in a fictional setting better than I could possibly summarize in this space. Just... go read this one.

I'm frankly stunned by this book. I spent 80% of the book confident that I understood everything at stake, everyone involved... then the last part of the book just blew me away. I wasn't precisely wrong about the pieces, just very wrong about which ones were important. And that, I think, is part of the point. Sigourney spends much of the book chasing a prize which the others in power seek to deny her based on the color of her skin, wielding her own power often against the enslaved people on the island. The book conveys this tension so well and so subtly that it floors me.

The characters are complex and vivid, even filtered through the myopic lens of Sigourney's assumptions about them as the POV character. Her attention (or lack of it) is carefully managed by the author, she's not an unreliable narrator, per-say, but she is torn between competing drives and old promises. The world-building is really good, there's a lot of language specific to this book, particularly describing social relationships on the islands, but its introduced at a pace that was easy to keep up with. 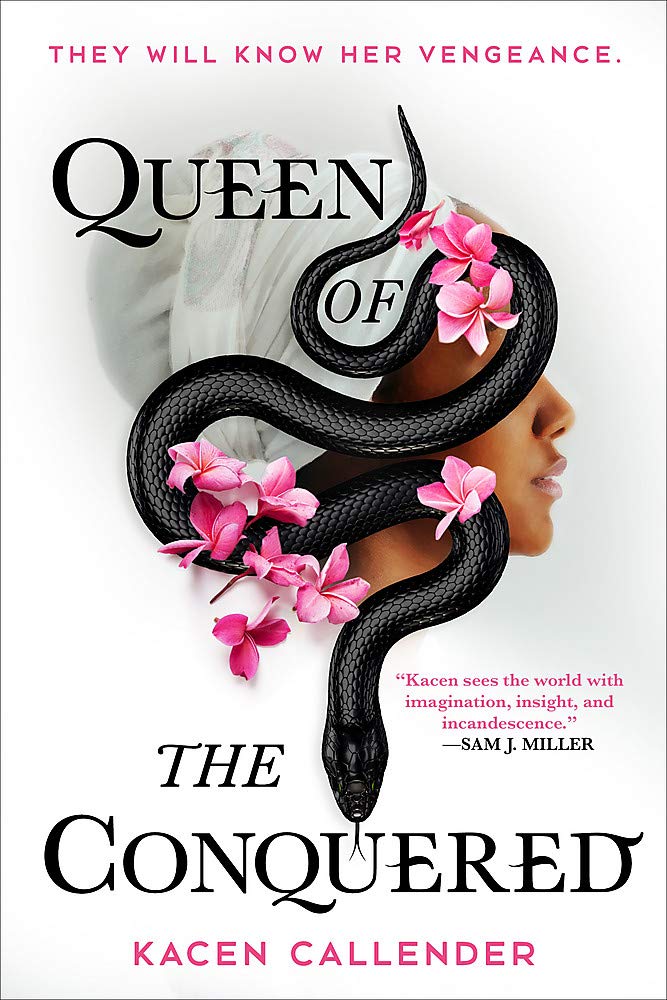