All or None by Aurora Lee Thornton (Star Stories, #1)

All or None is unafraid of portraying darkness and despair but also devoted to addressing the implications and aftereffects of that darkness. The interpersonal dynamics and relationships highlight characters in a way that continually shows them in new light.
I love how this book runs with the premise of literal soul-mates and makes something complex and nuanced out of it. The relationships are distinct and feel natural for whatever stage they’re in. For many of them I could get a sense of how those people would be right for each other. Language barriers played different roles in different relationships, and the reality of culture-shock was transformed into a world-building opportunity.
The world-building was handled in a casually familiar way, with very few info-dumps, and the few that occur are in the context of someone from one culture trying to adjust to a new one, so they feel natural. They tended to answer things where I’d had time to be curious first. The early world-building placed things in context and assumed I could pick up on what was happening, but by and large the story was coherent even if I misunderstood something.
The ratio between trauma and aftercare in this book was surprising, in a very good way. The first part of the story has some very dark stuff (refer to the CWs at the end of this review), and the rest of the book is spent getting out and starting to deal with everything that’s happened. It feels very grounded, the characters are far from perfect and they each have different things to work through, resulting in a well-balanced ensemble.
I'm content with where it ended, but I'm hopeful that there will be a sequel, especially when so much of the book is devoted to getting to know the characters very well, individually and in various kinds of relationships.
Book CWs for harm to children, physical and psychological abuse, implied (off-page) rape, violence, mature language, minors in implied sexual situations (teenaged romance), implied sexual situations, bigotry towards fictional races, and suggestive language.
Bookshop Affiliate Buy Link 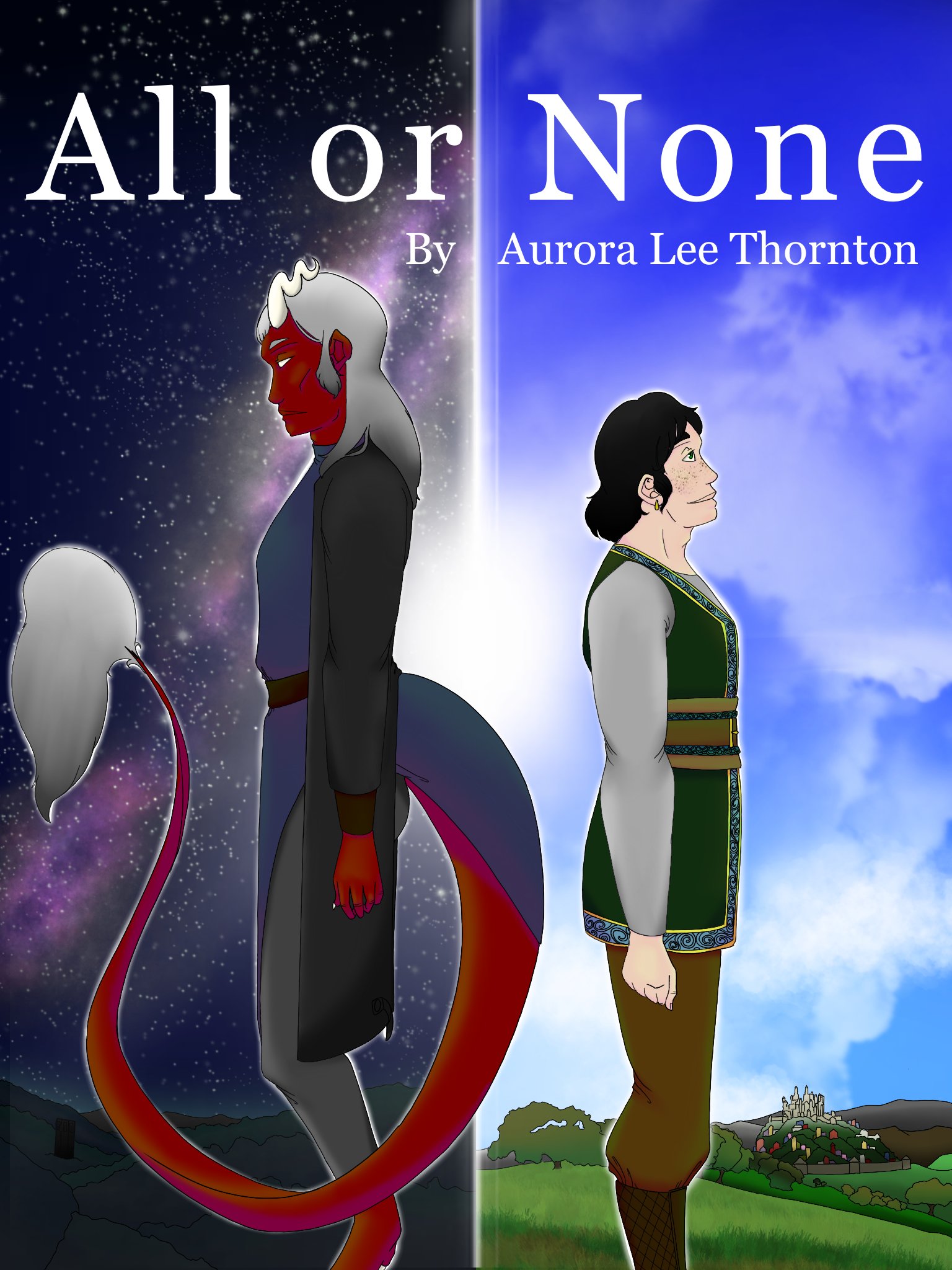