Academ's Fury is a good follow-up to Furies of Calderon, introducing new players (Varg, Tavi's classmates) & clarifying what's at stake. It's layered and intense, introducing new levels of secrets and intrigue, mixing the political and the personal.

This book has a lot to handle, moving between rural Calderon and the Academy in the capital. In some ways it's a second introduction, basically doubling the number of key characters by adding those around Tavi in the city. This means it has a lot of ground to cover, and it does it admirably, but while the later books will get to use this as a foundation it doesn't have that luxury and ends up dragging in a few spots.

That being said, the various heist-y escapades are intense and fast-paced. The fights are detailed enough to mean you can follow the action, but not so finicky as to bog down the story. I love every scene with Varg (he's my favorite), and the stakes set up early in the book make all the little things come together very well in the end, plot-wise. I like politics in world-building, and this book brings a lot of that in where it was merely implied in the first book. The layers of relationships are complicated enough to be interesting without being so confusing as to make the characters inscrutable. You don't know everyone's reasoning, but you learn enough for their actions in the moment to make sense. It's a delicate balance, and I think it's working here.

*A continued note from my review of the first book: The way the Marat are set up as “savages” while also borrowing Indigenous signifiers is troubling. The narrative fights back against characters who view them negatively, but also I don’t know how much the author should get credit for “solving” a problematic characterization that he himself created.
**After much reflection, I think that the problematic treatment of fantasy-indigenous people in this series is inextricable from the story and, as much as I personally enjoyed these books as a teenager, I don’t recommend the series.
CW for violence, slavery, sexism, death.
Bookshop Affiliate Buy Link 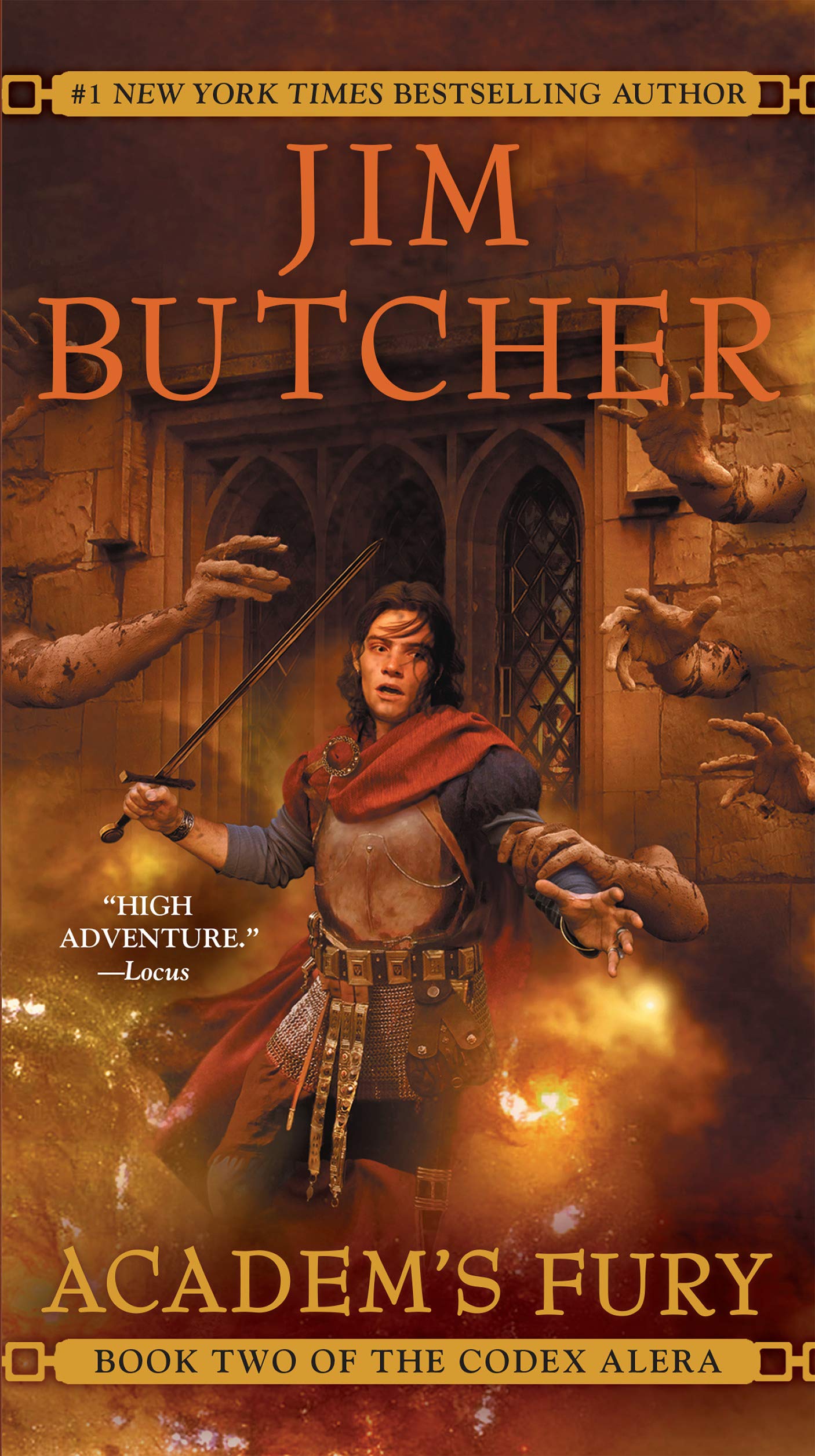