Ancestral Night is an intimate exploration of identity and personhood which plays out across light-ans, oscillating smoothly between space battles, personal crises, and odes to cats in zero-g. I hope we get more in this universe, or one next door.

I enjoy portrayals of AI and aliens that make them feel like more than just human thoughts in different skins (or no skin, as the case may be). What I was not expecting, but I received, was a portrayal of a human whose mindset was so adjusted and influenced by technology that they sometimes felt alien. Haimey never crosses that line completely, but flits up to it enough that it made the narration feel precarious, like at any moment she could be a wholly different being. Part of what I appreciate is that this book engages with that idea in an interesting way (one which I don't intend to spoil). I like the answers it reaches, they feel actionable in a personal way, if not at a societal level.

As a longer book, the pacing is well-managed. It dragged a bit in the first third because there's a lot to establish, but then it catches momentum and has a good balance of contemplation and action. Because the narrator (Haimey) is encountering a lot of new technology it avoids a lot of easy opportunities to infodump (which is always a temptation in sci-fi). Watching her figure out how everything works is much more interesting that being explained to, even if the end result is the same. For the sections where she already knows what's going on, the explanations are a lot closer to the ideal where she just tells us what she's doing and we figure out the closest analog from context clues (e.g., "I got in the car and pulled out of the parking space" vs "I undid the latch on my conveyance powered by internal combustion and lowered my form onto the padded and adjustable frame...").

I like the world built here, and I'm excited that it's supposed to be a part of a series. I definitely plan to come back for more when it's available. *I no longer plan to read the sequel.
Bookshop Affiliate Buy Link 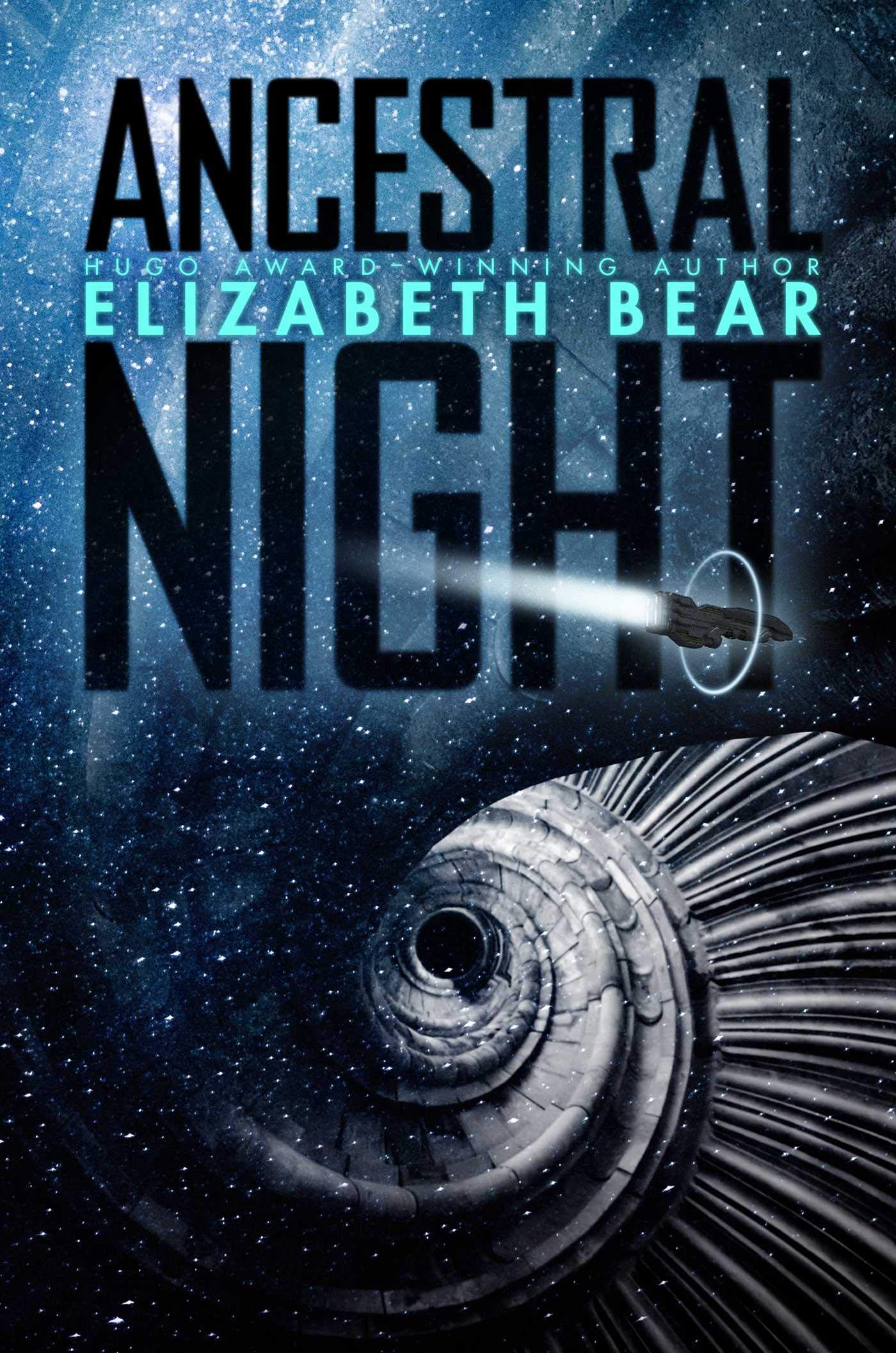