A Blade So Black by L.L. McKinney (Nightmare-Verse, #1)

The first time the Nightmares came, it nearly cost Alice her life. Now she's trained to battle monstrous creatures in the dark dream realm known as Wonderland with magic weapons and hardcore fighting skills. Yet even warriors have a curfew.

Life in real-world Atlanta isn't always so simple, as Alice juggles an overprotective mom, a high-maintenance best friend, and a slipping GPA. Keeping the Nightmares at bay is turning into a full-time job. But when Alice's handsome and mysterious mentor is poisoned, she has to find the antidote by venturing deeper into Wonderland than she’s ever gone before. And she'll need to use everything she's learned in both worlds to keep from losing her head . . . literally.

A Blade So Black uses Wonderland to magically embody community trauma and personal grief. Moving beyond a simple retelling, it is referential instead of a replication. It is the terror of a Nightmare made flesh with blades strong enough to fight it.

When adapting or re-interpreting well-known source material like the collection of books and poems by Lewis Carroll which are often known collectively as "Alice in Wonderland", it can be difficult to find a balance between leveraging that background knowledge and building a new understanding of that world. I love adaptations of this world in particular, and I love how this version turned out. The characters are referential rather than just copying the source material, the history and current state of Wonderland are explained sufficiently for readers who might be unfamiliar with the original (or who are perhaps more familiar with some of the famous adaptations), and overall I think it lands correctly in this balance of inspiration, homage, and new stories.

This book is deeply steeped in grief and mourning. It wasn't depressing or stressful to read, generally, but part of its genius is it provides an explanation for Wonderland's crisis that is equal parts fantasy and reality. Alice's personal trauma is explored a little but there's a lot of room for her to grieve and grow as the series continues. It's also about a magical expression of community trauma, and where Alice's life fits within that.

I'm particularly excited about the handling of Hatta and the Twins, they're my favorite characters from the original and I love them even more here.

This book leaves a lot unresolved so I'm glad there are sequels. It feels like stage one of a much more epic story and I'm very ready to find out what happens next. 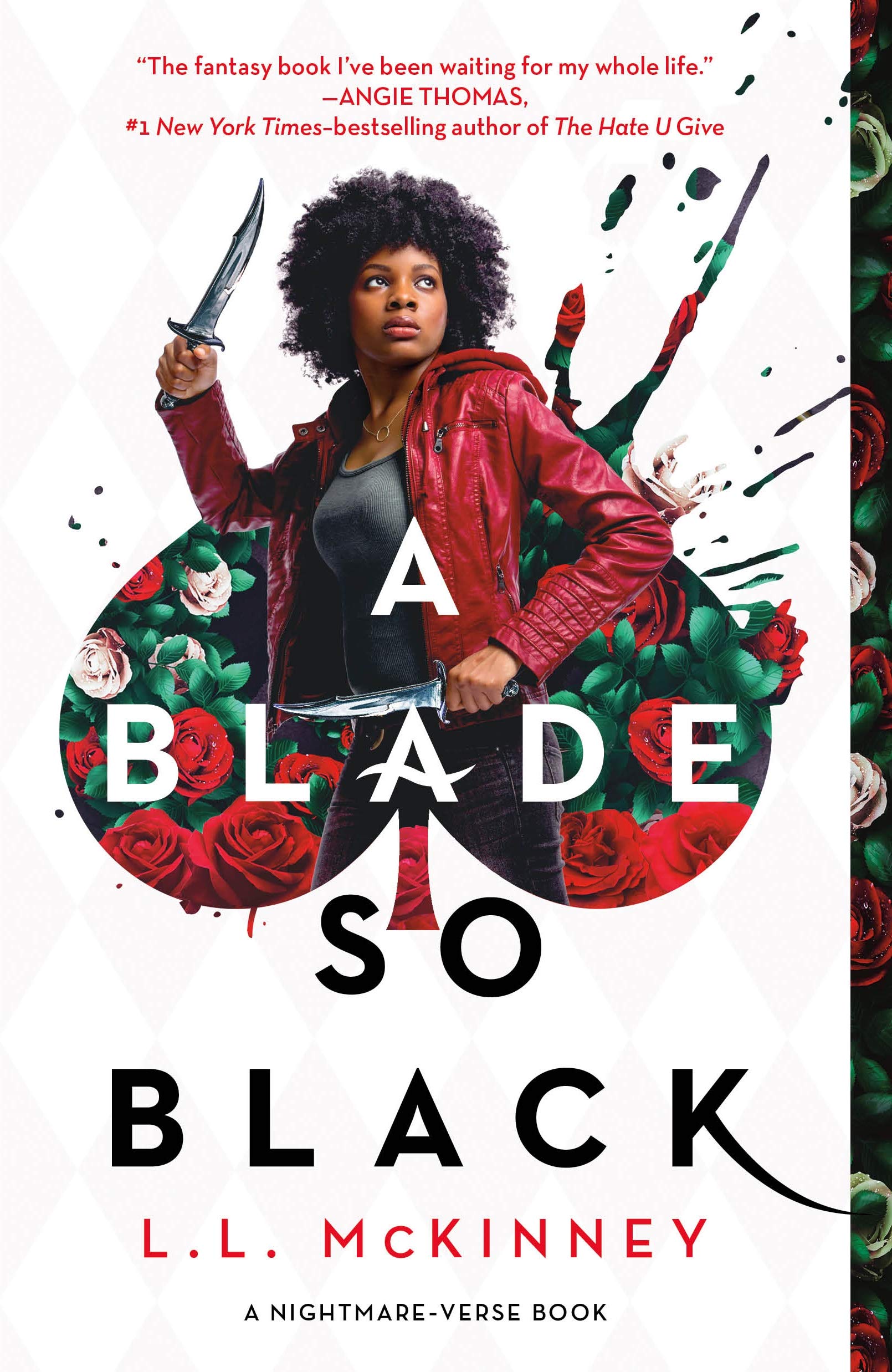