Cursor's Fury is my favorite book in The Codex Alera This is where the series hits its stride, and does it beautifully. It works to understand the villains without diminishing the impact their actions have and without asking them to be forgiven.

I love this book. I'll see how I feel when I get to the last two books, but this one just makes me so happy every time I read it and I think it's my favorite. It's a solid middle-of-the-series book which is also complete enough to stand on its own (which not all middle books can do). It builds on the previous books and has a great balance between recapping what's happened and not worrying about the nonessential stuff. The action continues to be great. The addition of ludus in book two pays off here in a pretty spectacular way. Tavi really comes into his own here, he's been trying to do that for a while but it's paying off. There are several story-lines without it feeling crowded or leaving any of them unattended for too long... I just really really like this book in particular and this series in general.

As always for this series, there's a lot of interpersonal politics, very intense conversations, and excellent fight scenes. This book is almost more driven by dialog than by battles, and both feel intense when appropriate. I like books that are dialog heavy, and this one does that without ever letting the conversations feel stale. It really embraces the idea that war is an extension of politics, leaving space for politics to finish what war started, and war to finish what couldn't be settled with politics. For good or ill, they aren't separate here, and the series as a whole reckons with that (and with the consequences of it).

I mentioned earlier that it works to understand the villains. It makes sure to show that some villains are antagonists because their fundamental goals are at odds with the protagonists, but also that just because their goals temporarily align that doesn't change the basic situation. Lady Antillus is a different kind of villain from Lady Aquitaine, who is different from Fidelias, all of whom are separate from Kalarus... they all have their own motivations and their own space.

I wish we saw more of Kitai in this book, but that's mostly because she's awesome and not because I think the book is missing anything with her current level of presence.

*Not much as changed in this book as far as characterization of the Marat. They still have Indigenous signifiers while being sometimes referred to as savages. Once I realized it, it’s hard to miss. Again, they’re mostly referred to in charged terms by antagonists, and there is a narrative around changing the Alerans’ perceptions of them, but I don’t know if that’s enough to justify this portrayal.
**After much reflection, I think that the problematic treatment of fantasy-indigenous people in this series is inextricable from the story and, as much as I personally enjoyed these books as a teenager, I don’t recommend the series. 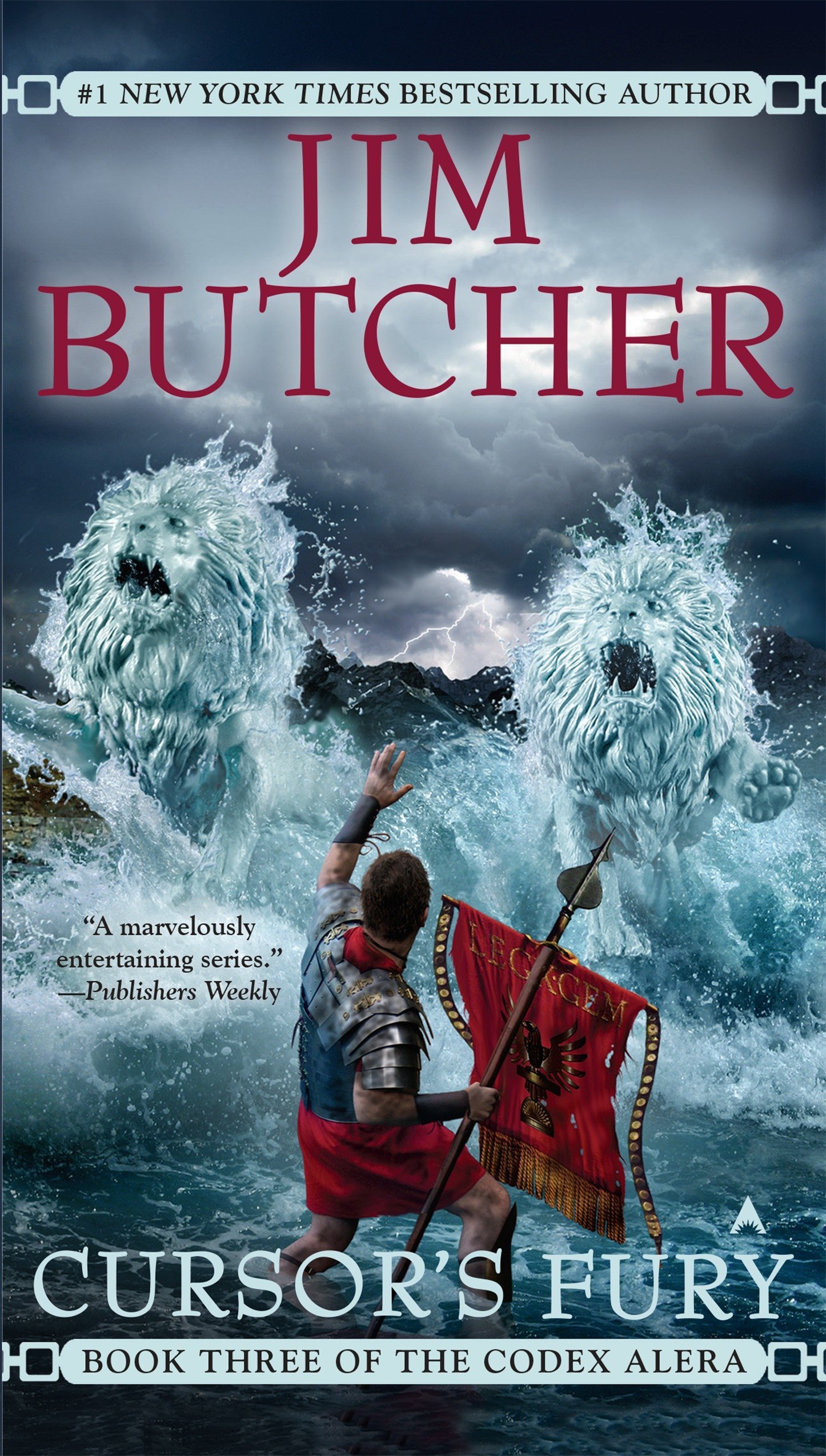