Tea can raise the dead, but resurrection comes at a price.

When Tea accidentally resurrects her brother from the dead, she learns she is different from the other witches in her family. Her gift for necromancy means that she's a bone witch, a title that makes her feared and ostracized by her community. But Tea finds solace and guidance with an older, wiser bone witch, who takes Tea and her brother to another land for training.

In her new home, Tea puts all her energy into becoming an asha-one who can wield elemental magic. But dark forces are approaching quickly, and in the face of danger, Tea will have to overcome her obstacles and make a powerful choice.

Queer Rep Summary: Gay/Achillean Minor Character(s), Genderqueer/Nonbinary Secondary Character(s), Closeted/Questioning Secondary Character(s).
Subtle and Powerful, The Bone Witch wields undeath and beauty to great effect. Tea of the Embers tells her history to the Bard on a lonely and bone-strewn beach, one of great magic; silk and swords; danger, dance, and betrayal.
The Heartsrunes feel at once ingenious and obvious, like someone pointed out a thing I ought to have known forever but never dreamed of before. They're essential to the book without ever feeling like a storytelling shortcut, and the color system was understandable. Tea is believable at different levels of maturity throughout the whole book, she changes a lot and it comes through really well. Her dynamic with Fox feels like a real sibling relationship, their peculiar complication notwithstanding.
There’s a tension and release created by the interstitial sections of the framing device, sometimes warning of emotional beats to come, sometimes cooling down after a stressful chapter. It made for a very soothing reading experience for me, one that addresses the kind of anxiety I have when reading new books that involve a character making social faux pas. It allowed for tiny wind-ups, building a small bit of tension by revealing some information in the interstitial then having it pay off somewhere in the next chapter (or even several chapters later). It's all the comfort of knowing how a book is going to turn out, without actually spoiling the end. The interstitials are complete enough to be their own short story and they strengthen the book overall, separate from being a good fit for my own reading quirks.
Overall I love this book and I'm very excited to read the sequel. I keep trying to describe more things I liked and I'm stymied by the spoilery nature of most of them.
* I re-read this several months later and can vouch that the foreshadowing is superb, with a bunch of things I only picked up on a second reading, without having felt out of place when I was reading the first time.
CW for sexism, verbal abuse, betrayal, death, major character death.
Bookshop Affiliate Buy Link 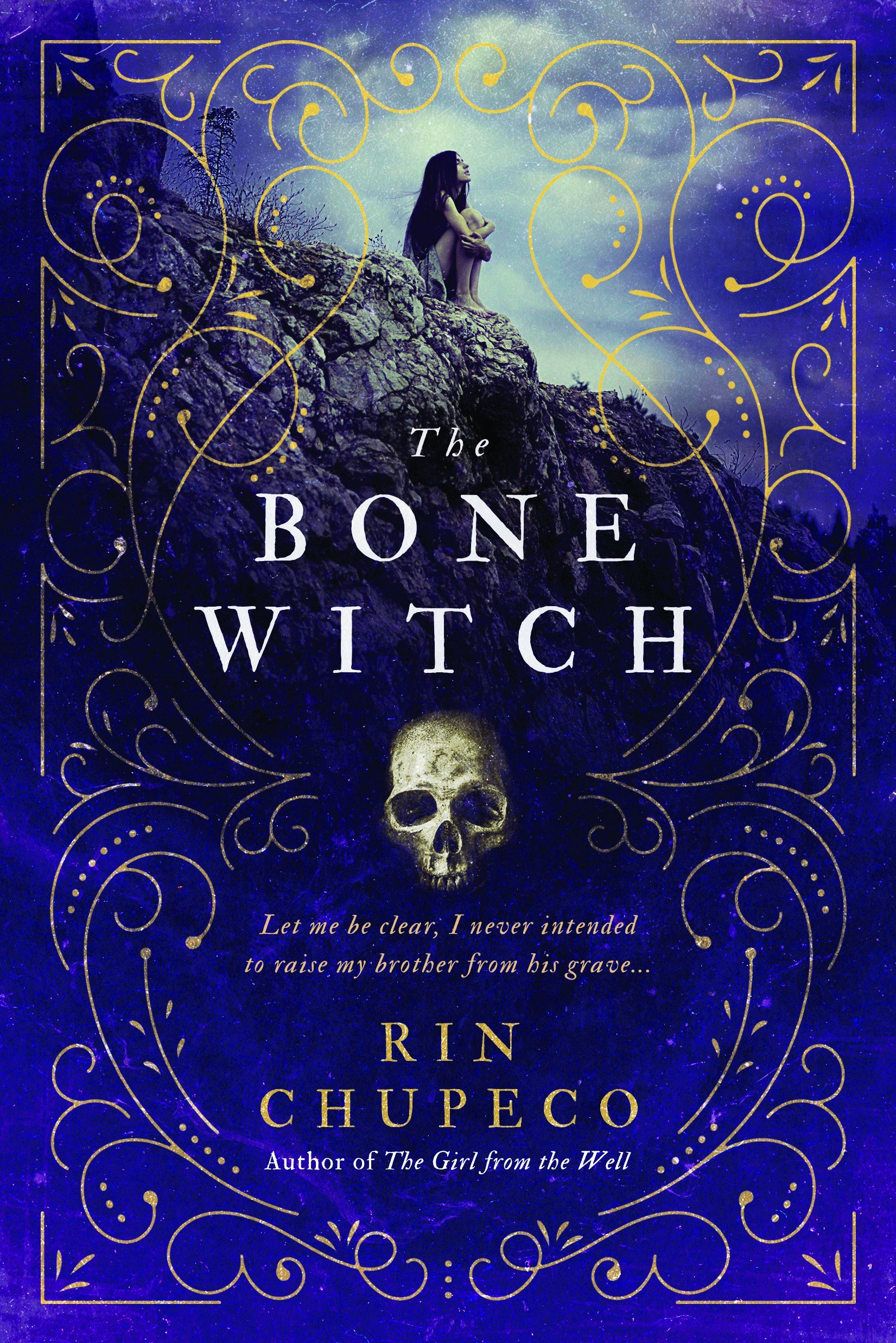